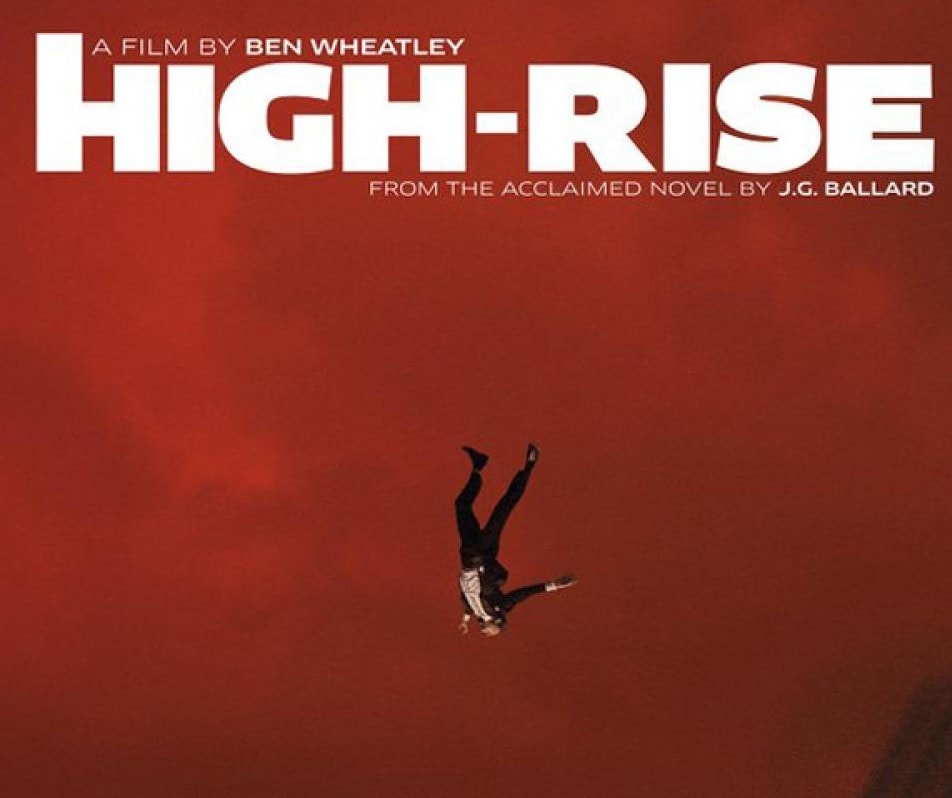 HIGH RISE was one of the best films I saw at the Toronto International Film Festival in 2015. It’s also going to piss a lot of people off. The random movie goer looking for a comedy starring Tom Hiddleston are going to find themselves face to face with a nasty, plot less and protagonist free time in hell. Director Ben Wheatley (of the great KILL LIST and A FIELD IN ENGLAND) melds his handheld style perfectly with a Kubrickian fascination with symmetry that boils to a bloody truth that we’re all animals.

The trailer never paints it as anything it isn’t and throws in some groovy Tangerine dream (Risky Business?) to boot!

Keep your eyes peeled for it. It deserves to be watched on the big screen. It’s a film that shouldn’t exist.