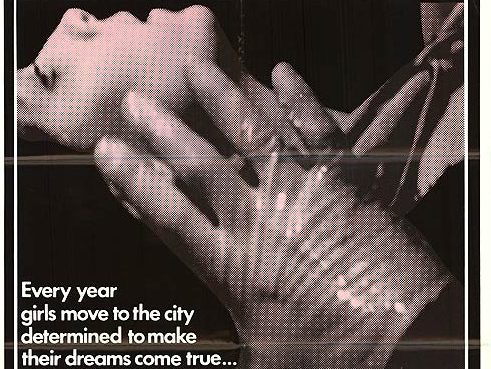 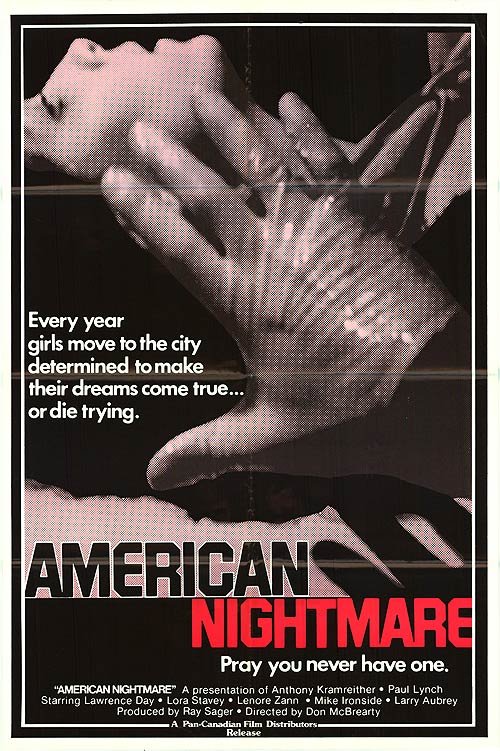 Ah, Canuxploitation – the result of an insanely lucrative (and exploitable) tax break that gave the world a pile of Canadian horror films.

Most of them are shit. Some of them are gold. Quite a few of them tried their hardest to come off ass pure USA grade product. Hence, American Nightmare.

Should have done something about the first title card. 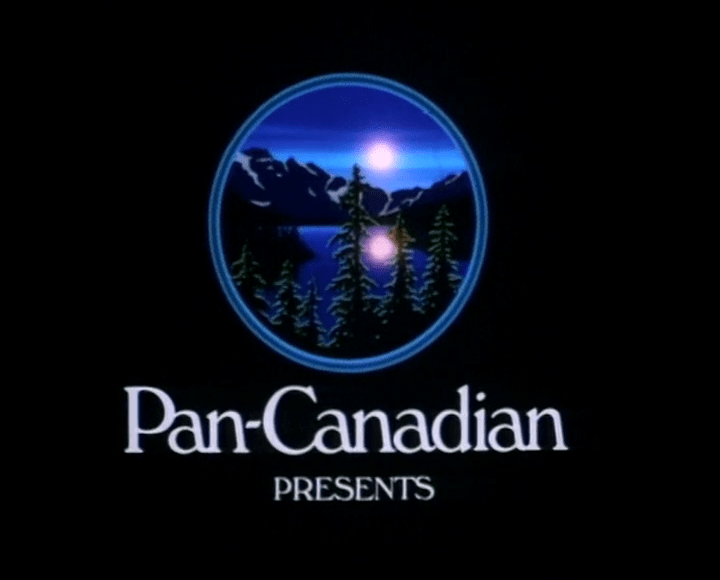 So, a naked woman is brutally murdered in bed. A man comes back to the big city to find his sister. There’s a killer running around murdering the destitute. We hang around at a dirty strip club a bunch. It all turns out to be a creepy blackmail related plot in which capitalism reigns supreme.

My first instinct is to call American Nightmare a giallo. It’s got a gloved handed killer, a twisty murder mystery plot, and an exotic location (Okay. It’s Toronto, Canada!). The plot even has echoes of Argento’s Deep Red (This also stars a piano player). At the same time, that would be  complete misnomer because  other elements that I associate with giallos are completely absent  – it’s very regimented in its style, the gore is minimal, and score is a somber experience by Canadian mainstay Paul Zaza (Every Canadian horror film ever) as opposed to the flamboyant compositions of the likes of Goblin and Fabio Frizzi.

Yet, American Nightmare is the kind of giallo only Canada could make. 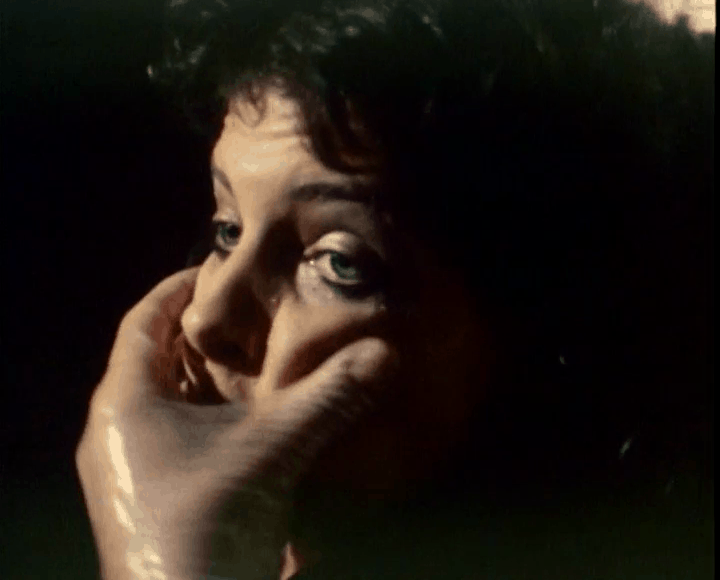 It keeps its head down, it’s got low self-esteem, but it’ll get the job done with as little fuss as possible. There is a naked craft to Nightmare that’s a direct evolution from its realist Canadian origins. Grime coats every frame. It stinks of a docu-drama. The characters are fleshed out enough to care.  The murders are brutal and quick, with only a small splattering of gore, but they hurt. We don’t want to see anyone die because when they do it’s a miserable experience.

American Nightmare is a tough recommendation because I really enjoyed the film, but I can see only a small pocket of people doing the same. It’s almost a drama with slasher elements instead of the full out horror trip you’d expect from such a lurid title. It’s kind of like the way William Lustig’s Maniac was inspired by the giallo, but it took it in an entirely different thematic direction. In this case, it’s pure Canadian.