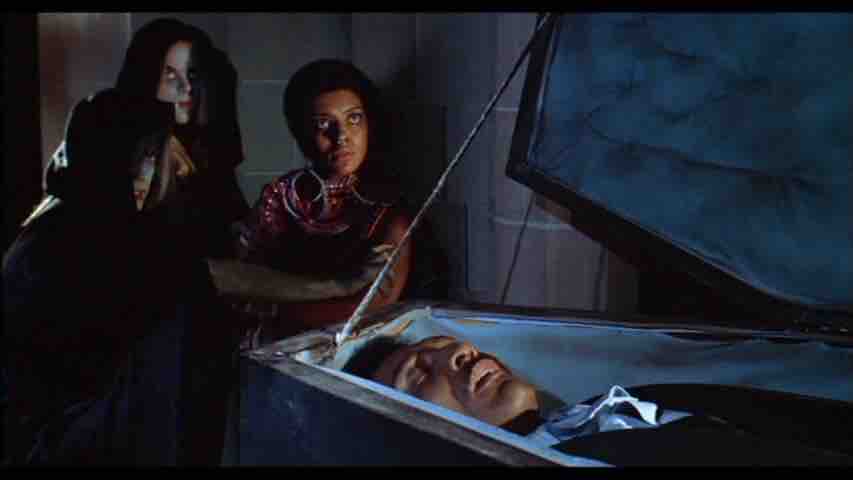 Allow me a brief/probably long preamble here because without a hint of sarcasm or irony, William Crain’s 1972 film Blacula changed my life.

Back about 10 or so years ago I wandered into my local BMV, looking for some fresh new movies to watch. As I trolled the horror section I came to a shelf that had a small section of tapes. I’m checking out these tapes when a bold black title on one of the spines catches my eye. Blacula – it screamed out to me, I picked it up and stared at the cover for ages. What the hell was I looking at? Was this some sort of weird parody joke? I read the back cover over and over again and finally decided for $4.99 I might as well give it a go. It proceeded to sit on my shelf for about 6 months before I finally popped it in my vcr. I don’t know how my fragile teenage mind didn’t explode out of my skull, I became possessed, talking about it to anyone who would listen, carrying it around in my backpack with the hopes of showing it to others. Basically this is the film that turned me from a casual film watcher into an explorational film junky. I began expanding my film watching horizons, digging back into film history, exploring niche genres, learning anything and all I could about film. I honestly believe without this movie I would be a very different person. In this series I will be exploring the sheer wonder that is Blaxploitation Horror cinema, spanning from 1972-2007, starting with the film that began it all, Blacula. 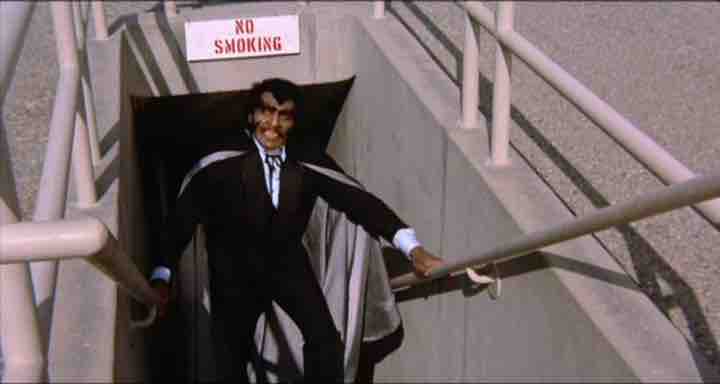 Basically Blacula follows the same general storyline of Bram Stokers original story; reincarnated wife, a Van Helsing-esque rival, several funky musical interludes, just basic gothic horror stuff. Prince Mamuwalde (William Marshall) and his wife Luva (Vonetta McGee) travel to Transylvania to meet with Count Dracula in hopes of ending the slave trade, yup, that’s how the movie starts. After some shade is thrown by Dracula, Mamuwalde decides to take his leave, but there are other things in store for him. A brief slap fight ensues but ultimately ends with Dracula turning Mamuwalde into a vampire, re-naming him Bacula and entombing him and Luva forever in the dungeons of his Transylvanian lair. Fast forward to the 1970s, hugely stereotypical flamboyant partners Billy and Bobby buy up Dracula’s castle and all of it contents and ship it all off to LA and in doing so unleash the world’s most dapper and funky vampire on the streets.

As hard as it is, I can’t love my personal love for this movie cloud my objectivity, Blacula is by no means an amazing or incredibly well made film, in fact it’s a fairly average 70’s B-Movie, but I do believe that there are some things about it that make it special. This film would be nothing without William Marshall who gives what can only be described as a Shakespearian level performance, elevating the film’s credibility ten fold. If you’re looking for some Canadian content you’ve got a young(ish) Gordon Pinsent playing a disgruntled police lieutenant who along with the always cool Thalmus Rasulala, sets out on a mission to hunt Mamuwalde down. I’d be remiss if I didn’t also mention the bit part of Skillet played by Ji-Tu Cumbuka, he’s possibly the most unnecessary character in the entire film but damn if he doesn’t stand out. 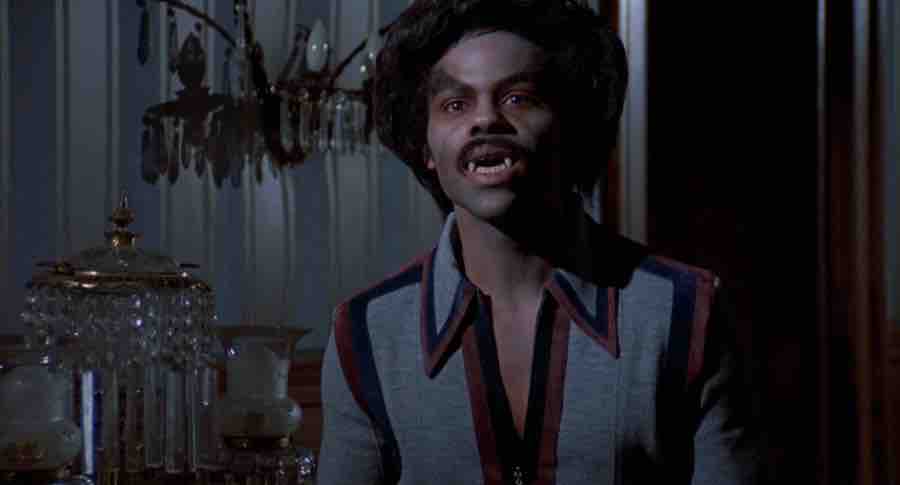 Blacula also features what is in my humble opinion, one of the finest film soundtracks ever laid on wax. Composed, arrange and conducted by famed composer Gene Page, with performances by The Hues Corporation. One of the markings of Blaxploitation cinema is that they always have amazing soundtrack that again, elevate the films to another level. Big musicians of the times such as James Brown (Slaughter’s Big Rip-Off), Issac Hayes (Shaft, Truck Turner, Three Tough Guys), and Curtis Mayfield (Superfly) would create songs and themes that would follow the characters through the film, giving musical cues to help the audience along and often becoming more iconic then the films themselves. 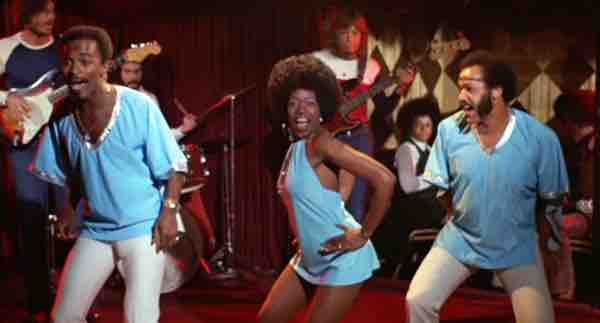 I think the important thing to remember with Blacula and Blaxploitation films in general is that while it’s easy to look at the covers of these films and write them off as exploitative and/or racist they were in fact filling a much needed hole. These films came at a time when the civil rights movement was in full swing, black audiences wanted films that reflected they’re lives, stories, and struggles, film’s where they got to be the hero and overcome their oppressors. Of course, Blacula is on the more cartoonish end of the spectrum but it still discusses topics such as slavery and systematic racism. So basically you get to think and have fun at the same time, and isn’t that what cinema is all about?