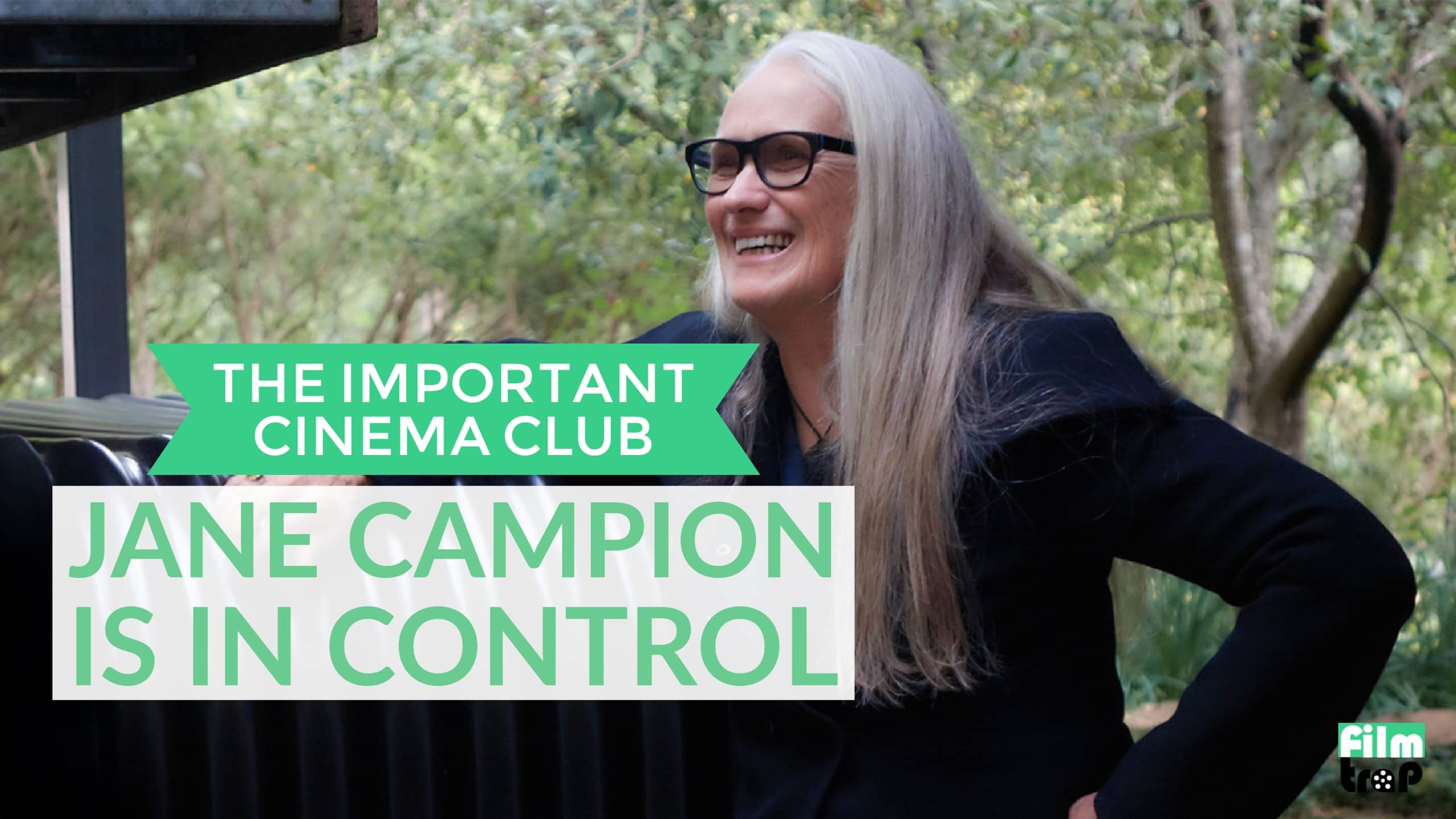 We discuss the Palme D’or winning director of THE PIANO, HOLY SMOKE and IN THE CUT, Jane Campion.

We have a PATREON! Join for five dollars a month and get a brand new exclusive episode of ICC every week. This week we discuss OLDBOY and the evolution of our cinematic morals.

Listen to the podcasts here!

An Angel At My Table (1990): “In 1920s and 1930s New Zealand, Janet Frame grows up in a poor family with lots of brothers and sisters. Already at an early age she is different from the other kids. She gets an education as a teacher but since she is considered abnormal she stays at a mental institution for eight years. Success comes when she starts to write novels.” – IMDB

The Piano (1993): “A mute woman is sent to 1850s New Zealand along with her young daughter and prized piano for an arranged marriage to a wealthy landowner, but is soon lusted after by a local worker on the plantation.” – IMDB

Holy Smoke (1999): “While on a journey of discovery in exotic India, beautiful young Ruth Barron falls under the influence of a charismatic religious guru. Her desperate parents then hire P.J. Waters, a macho cult de-programmer who confronts Ruth in a remote desert hideaway. But P.J. quickly learns that he’s met his match in the sexy, intelligent, and iron-willed Ruth.” – IMDB

In The Cut (1999): “New York City writing professor, Frannie Avery, has an affair with a police detective, who is investigating the murder of a beautiful young woman in her neighborhood.” – IMDB