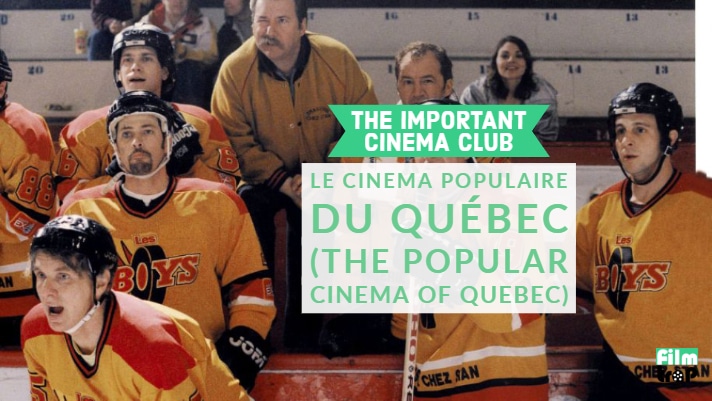 We all know French-Canadien filmmakers like Denis Arcand (The Barbarian Invasions) and Jean-Marc Vallée (C.R.A.Z.Y), but what about the films that are big box office hit in Quebec but never cross into the English speaking world?  On this episode, we discuss films A Man and his Sin (1941), the nihilistic Bingo (1974) and the mega hockey hit Les Boys (1997).

Letter topics include one of Justin’s favourite directors and a Canadian icon.

Become a Patreon subscriber for $5 a month and get an exclusive episode every week! On this week’s Patreon episode, we talk Robert Zemeckis and Who Framed Roger Rabbit?

If you have any questions or comments, feel free to drop us a line at [email protected]l.com 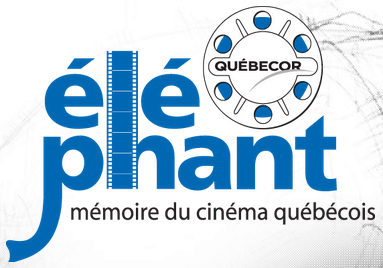 Director Jean-Claude Lord exploits the post-October Crisis paranoia that was rampant in Quebec with considerable panache with this skilful melodrama. Although the story is not about the events leading up to the War Measures Act, it does draw upon the fabric and feelings of that time. A young photographer (Réjean Guénette) becomes unwittingly entangled in a terrorist organization, which engages in a plot against prominent politicians and business leaders before an upcoming election. The film was hugely popular in Quebec and established Lord as a major director with this, his third feature.

Les Boys is a 1997 Quebec-made comedy film directed by Louis Saia. It has spawned three sequels and by any measure is the most successful Quebec made film series of all time, and one of the most successful Canadian-made film series of all time. The plot revolves around the players on a hockey team (“Les Boys”) that play in a low level amateur hockey league. They are made up of a wide variety of professions and personalities, including a police officer, a barely competent doctor, a mechanic, an unemployed hockey trivia buff who has lost his confidence as a goaltender, a shifty real estate salesman and a closeted gay lawyer. The team is sponsored by a pub owner, whose son desperately wants to play hockey with the older men.