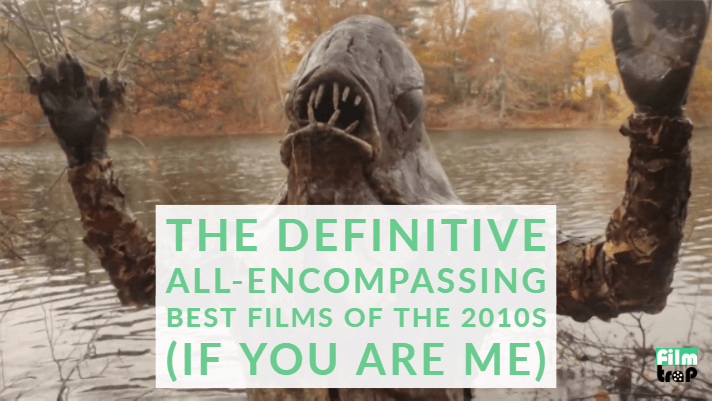 I love making lists of things I love, or things I want to recommend, or things I should get to later (and never do), but I’ve never seen the point of carving something in stone, standing at the top of a hill and screaming “THIS IS THE BEST, SO SAYS I!”

I have an opinion that has been moulded by all the very specific time I’ve spent walking the surface of this earth, so it’s hilariously subjective. There’s no value in Justin P. Decloux making an global objectively true statement on the quality of the motion picture arts in the second decade of this Millenium.

So, what the hell are you reading, then?

I didn’t consider making a best-of-the decade list until my friend Will Sloan asked if I’d be interested in doing an episode on the topic for our IMPORTANT CINEMA CLUB podcast. I said sure, but only after I saw how Will hade made his list: He had picked the movies from the last decade that he couldn’t stop thinking about.

Well, I could do that!

So, with that in mind, please enjoy my list of movies that I personally feel, for me and me alone, are the films I’ve seen in the last decade.

I haven’t included stuff like MAD MAX: FURY ROAD, because that’s a boring choice and you’ll see it on a hundred other lists. We know all know it’s amazing! You don’t need me to tell you that.

If your hat flies off your head in horror because I didn’t include something, feel free to assume I went “This movie is great, but you don’t need to read about it again.” 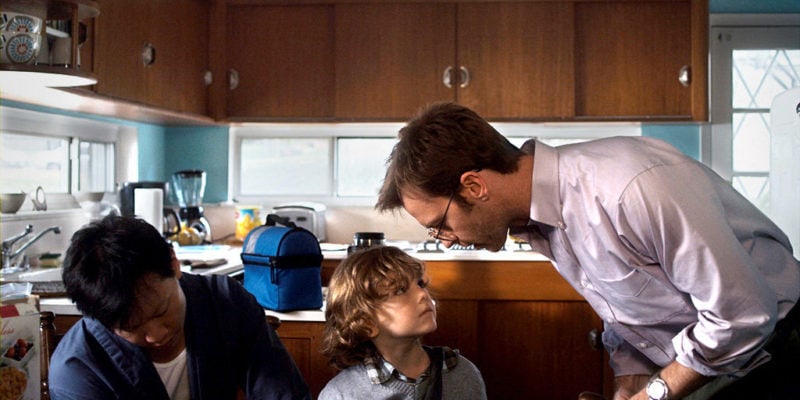 Writer/Director/Star Patrick Wang’s tale of a man trying to gain custody of his recently deceased partner’s biological son is one of the most suspenseful films I’ve ever seen. It’s a long one, which I think turns a lot of people off, but you don’t feel the length in the slightest. Wang somehow makes things feel lived in and realistic, while simultaneously, ratcheting up the stakes. You gotta see this movie. 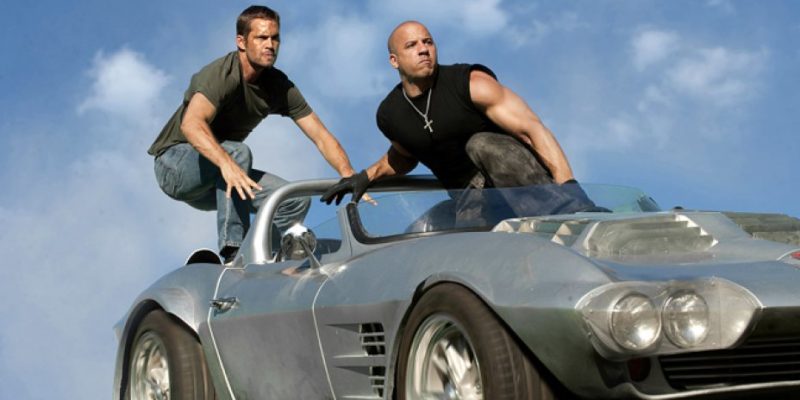 I vividly remember seeing FAST FIVE in theatres with my friends Peter Kuplowsky and Eastern Yoo. We saw it on a lark, without any affinity for the FAST AND FURIOUS franchise, and left the cinema as lifelong converts. Every time a new FAST film comes out, I have the entire series with a group of pals before going to see the new one in theatres. The franchise at its best is epic without an ounce of irony, badass with a straight face, and all about the importance of FAM-B-LY. The secret ingredient is Vin Diesel’s complete lack of self-awareness. I think I like FURIOUS SEVEN more than FAST FIVE, but there’s a purity to FAST FIVE that the series has never, and will never, be able to re-create.FAST FIVE is the only film in the franchise that gave us ANGRY ROCK (™) who looks nothing like internationally loved all-edges-sanded-off The Rock that showed up for the spin-off. 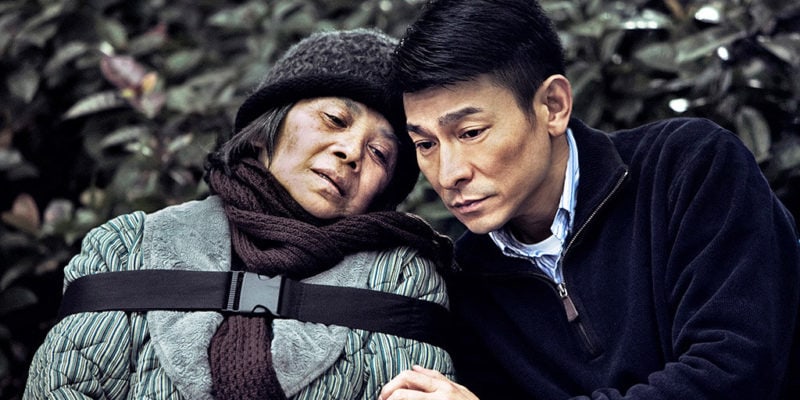 I am going to think of Ann Hui’s film every time I interact with older people in my day to day life. And when my parents get older. And when I get older. It’s compassionate, unsentimental, and painfully real. Plus, it makes a swipe at present-day Tsui Hark, so it’s really speaking my language. 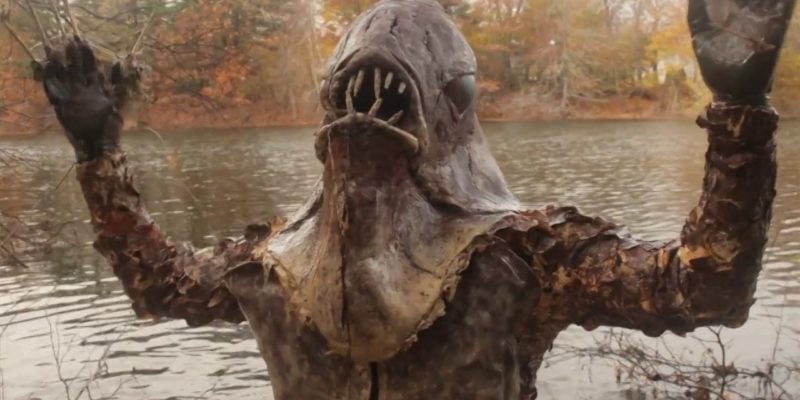 The funniest film of the decade. I can understand a viewer needing a moment to get onto Matt Farley and Charlex Roxburg’s wavelength (“Is this bad…on purpose? And is it really bad?”), but once you do, you’ll be obsessive for life. I’ve talked about this a lot in other places so I recommend you check out THE IMPORTANT CINEMA CLUB episode I did on Matt Farley as well as the episode of NO SUCH THING AS A BAD MOVIE were we discussed Riverbeast. 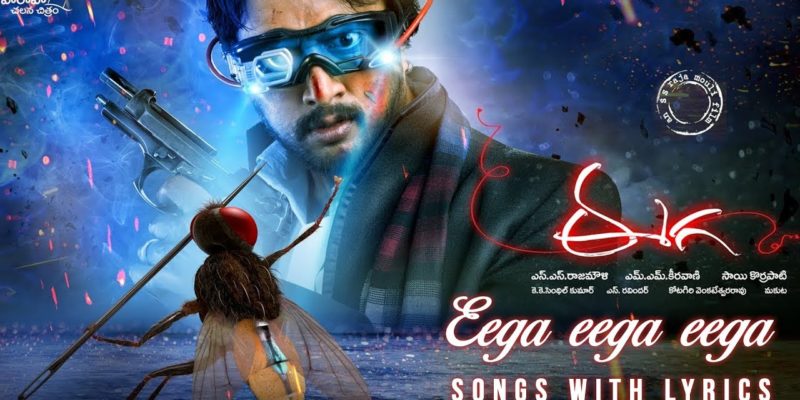 It is criminal that this film isn’t a worldwide phenomenon. It’s about a man who is murdered and is reincarnated as a fly! And that fly is hellbent on taking revenge on his killer! And it’s gripping! And funny! And romantic! AND IT’S ABOUT A VENGEFUL FLY!  I’ve praised this film till my throat has gone hoarse, and the world still hasn’t watched it, so now I’m going to switch to waving my hands around in excitement. 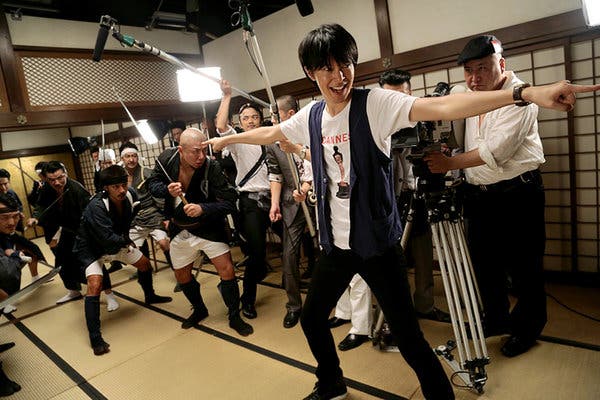 The greatest 24-frame-per-second love song ever recorded about the kamikaze joy of making movies. It’s messy, overlong, and like nothing else that wasn’t directed by Sion Sono. I watched this for the first time with a friend in my apartment late at night and we stood up and applauded multiple times. My girlfriend thought we were going crazy. 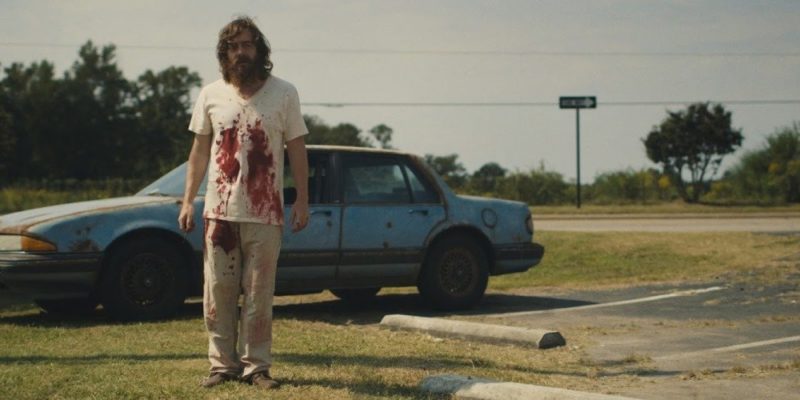 I made a feature film called IMPOSSIBLE HORROR a few years back and  Jeremy Saulnier’s BLUE RUIN is the film me and co-writer/producer Nate Wilson discussed the most during the entire process. BLUE RUIN was made on the cheap, is beautifully lensed, and is a clear-eyed meditation on an exploitive genre – which is everything I want in a motion picture. This slot could have easily gone to Lynne Ramsay’s YOU WERE NEVER REALLY HERE or any of the Steven Soderbergh films that came out in the last ten years. 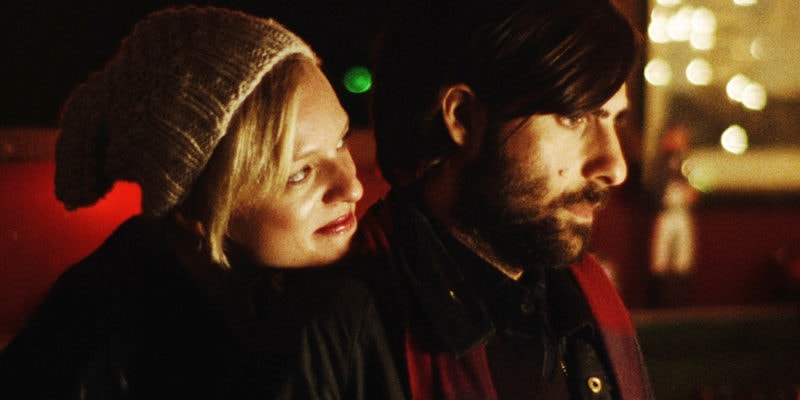 I’ve been obsessed with Alex Ross Perry’s first two films because they are the logical extension the character type every middle-class white dude with glasses becomes obsessed with as they move from teenhood into adultwood: The Woody Allen-esque verbose, self-deprecating know it all. The difference is that unlike something like HIGH FIDELITY, Perry doesn’t present the protagonists of THE COLOR WHEEL or LISTEN UP PHILLIPS as a lovable bag of neuroses, but as genuine assholes. Jason Schwartzman as the titular Philip is funny, but he’s also a piece of shit and the film examines that fact by showing us how the people close to him (the amazing Elizabeth Moss) come to terms with that fact. At the same time, Philip’s obsession with his hero Jonathan Pryce, an even bigger asshole and loser, made me seriously consider who the hell I’m trying to impress in life that isn’t people I’m close with. 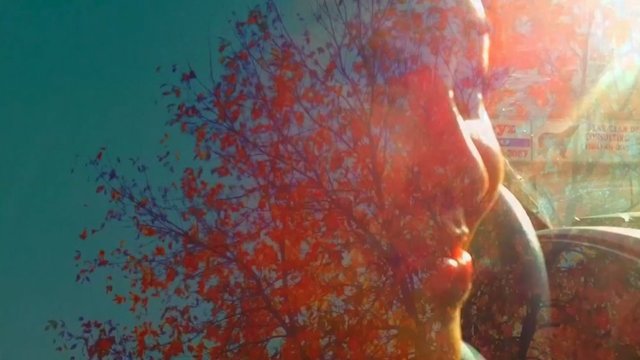 A kaleidoscope of voices, cutting in and out, as they talk about their struggle with paying their bills and surviving in the harsh realities of a merciless Winnipeg. Isiah Medina’s experimental 65-minute montage of rhythmic real-life storytelling seems fractured at times, in focus at others, and always building onwards until the weight of it all comes crashing down onto your soul. 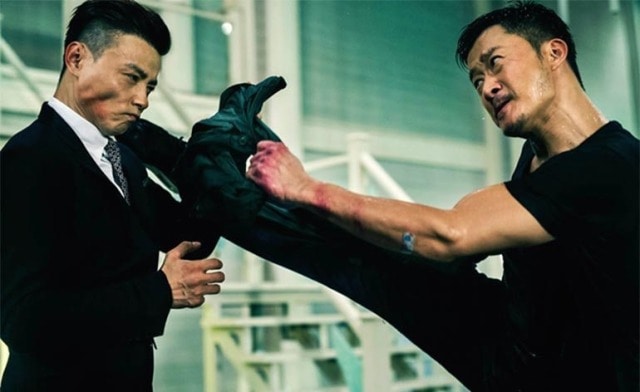 In the last decade, if someone has asked me “What’s the last good martial arts film you saw?” my instantaneous response has been “Have you seen SPL II?”  It’s like a melting pot of all the things that had been bubbling up in the genre over the last few years: The acrobatic style of Tony Jaa, the rising stardom of Wu Jing and the melodramatic excess of director Soi Cheang. It’s one of the rare action films that build on its simple premise, each sequence ramping up the emotional stakes until it reaches a climax that had the Midnight Madness audience I saw it with jumping to their feet in wild applause. After I saw the film’s world premiere, I went with a friend to see it again the next day.