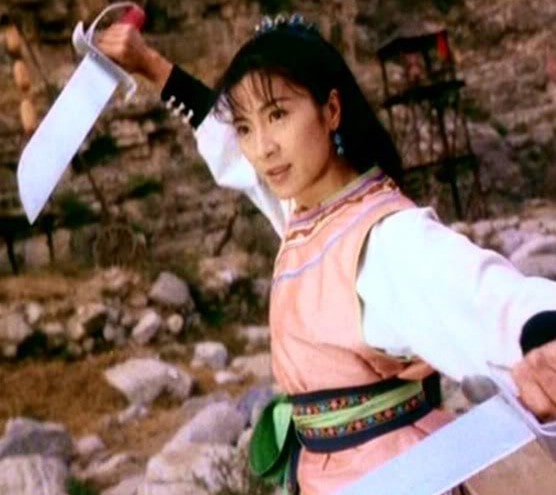 Donnie Yen will be presenting his film Wuxia live in person at the Royal Cinema in Toronto this week. Buy you tickets now HERE before it’s too late.  In honor of the awesome event, I’m going to dig deep into his back catalog. 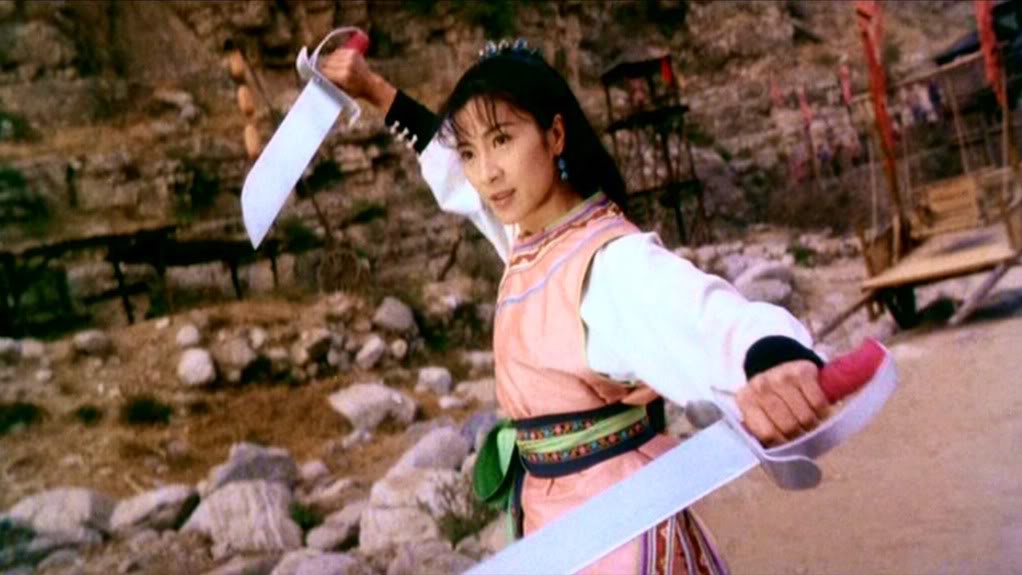 It must suck to be Yuen Woo-Ping right now. He has constantly delivered kinetic awe inspiring action through his career, from his surreal 70’s Yuen Clan movies (Miracle Fighters), to his career defining wire-fu films (Tai Chi Master), right into his brush with Hollywood fame (Matrix). Since then, he’s done fine work in films like Forbidden Kingdom or Kill Bill, but they are nothing but pale imitations that have led us to shrug and go “Yea, he’s good.” and move on.

Just look at Wing Chung for example, a picture often dismissed off as a minor Kung-Fu comedy, as opposed to the minor martial arts classic that it actually is. Wing Chun is an awesomely mounted feminist martial arts extravaganza.

Michelle Yeoh stars as Wing Chung, a tofu maker and creator of the titular martial arts, who gets involved in a fluffy tale of mistaken identities and confused romance, but who cares about that, because it’s all about Yeoh kicking all manners of ass in jaw dropping fight scenes. On paper they sound simple and straightforward – a fight on a pole a fight, a fight with some bandits, or a fight to protect a plate of tofu, but Wo Ping never fails to turn them into perfectly balanced ballets where every action results in a cleverly weighed reaction.

For example, a man falls backwards and is about to hit the tofu plate, but Yeoh (realizing in slow motion) that she needs to get him away from it, punches him in the stomach which causes him to fold forward and away from the tofu. That would never happen in real life, but it doesn’t matter, because it makes storytelling sense. 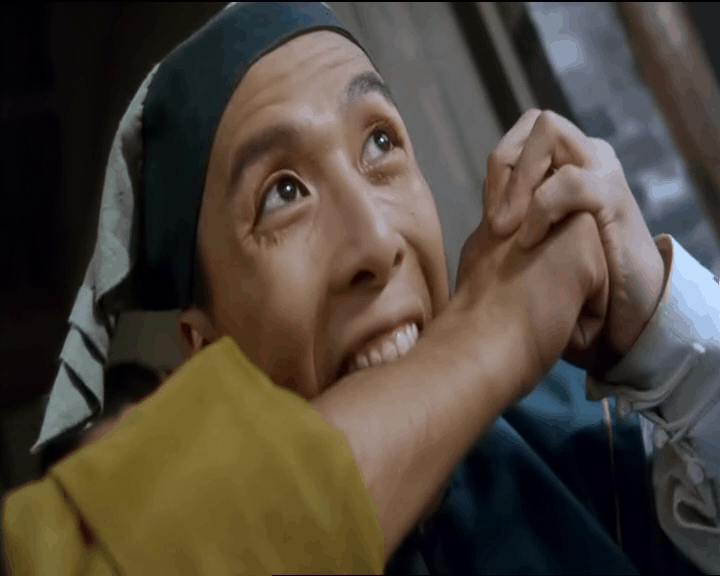 Plus, we get Donnie Yen as a bumbling suitor.

This is early No Shame Yen who’s all in it for a solid laugh. He gets into a few solid scrapes, but this is the Michelle Yeoh show, and that means he  sits out the climax to give her a chance to kick all manners of butt. One of the notable reasons Yen did get involved in this production, is that it was supposedly one of the the first times he got to choreograph action solo on a higher budget production. He was in charge of one of the most gonzo moments of the picture, in which Yeoh and a peeping kung-fu master sword fight on horses surrounded by flames in every direction. 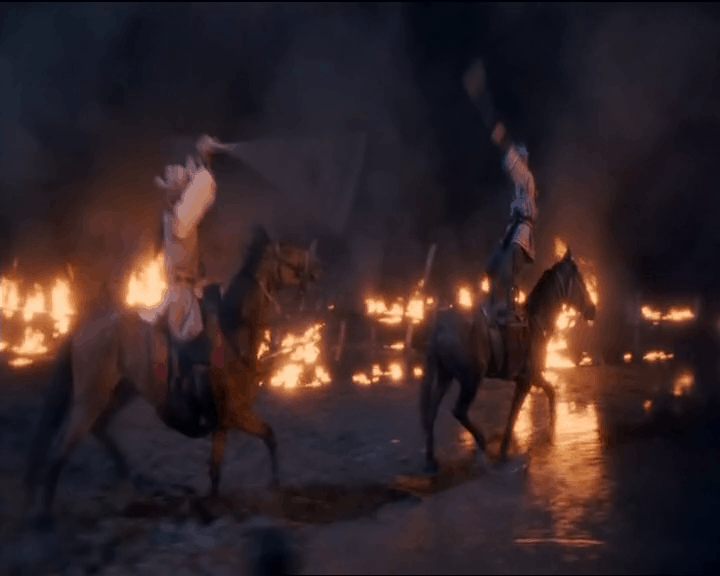 It’s always difficult to review action, because there’s always an element in relativity in the experience. Will people find it exciting? Is it too long? Too short? Do they need more story? Sometimes (rarely) the storytelling, acting and choreography of a fight scenes come together so seamlessly that they can live as their own entity.

All you have to remember about Wing Chung is this – there’s a lot of fantastic fighting with a female lead, the comedy is kept to a minimum and Donnie Yen plays a bumbling goof. Yuen Woo-Ping may have been more imaginative, he may have been more dramatic, but he’s rarely been son on the ball. Forget about the mockbuster Wo Ping has been churning in the last few years *cough*Crouching Tiger *cough* and re-visit the work that defined him as a master.