You Don’t Know Me, But You Love Me: The Lives of Dick Miller (Book Review) 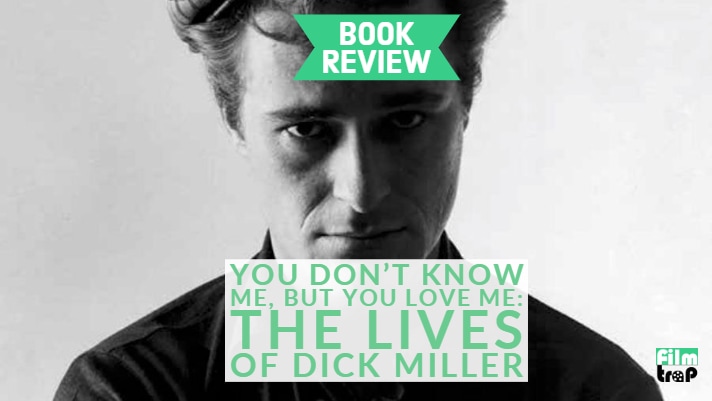 Is it because I watched Gremlins so many times as a kid? Or The Terminator? Maybe. But that still doesn’t explain the other thousands of people that have fallen in love with Dick ‘That Guy’ Miller over the last few decades.  Why do we react with such genuine joy everytime he shows up on the screen?

Honestly, I’m surprised it took this long for a Dick Miller biography to come out, but I never expected it to be anything more than fanboy fluff. How interesting would I find reading the same mythical anecdotes about Miller turning down the lead of Little Shope of Horrors?  Thankfully, the book has a great author at the helm in Caelum Vatnsdal.  If anyone could make the tale of Dick Miller’s interesting, it would be the author who wrote the classic book on the birth, life and death of Canadian horror cinema in They Came From Within.   If Caelum could make the shooting of Death Ship a gripping read, he could do anything!

I was surprised to find that the first half of You Don’t Know Him ended up being the most engrossing section. Of course, I want to read about the making of Gremlins, Motorama and The Terminator, but Miller’s life was was one hell of a trip before he got there. Anecdotes include Miller punching one of the East Side Kid actors, a barely pubescent Miller getting a senior girl pregnant, Miller stopping a robber with his bare hands, and so much more. I actually got a little sad when the well-worn Roger Corman stories were trotted out because I’ve heard most of them ad nauseam. Thankfully, Caelum knows what kind of readers he’s dealing with, and he does his best to freshen up those well-worn tales with new context or the musings of Miller himself. 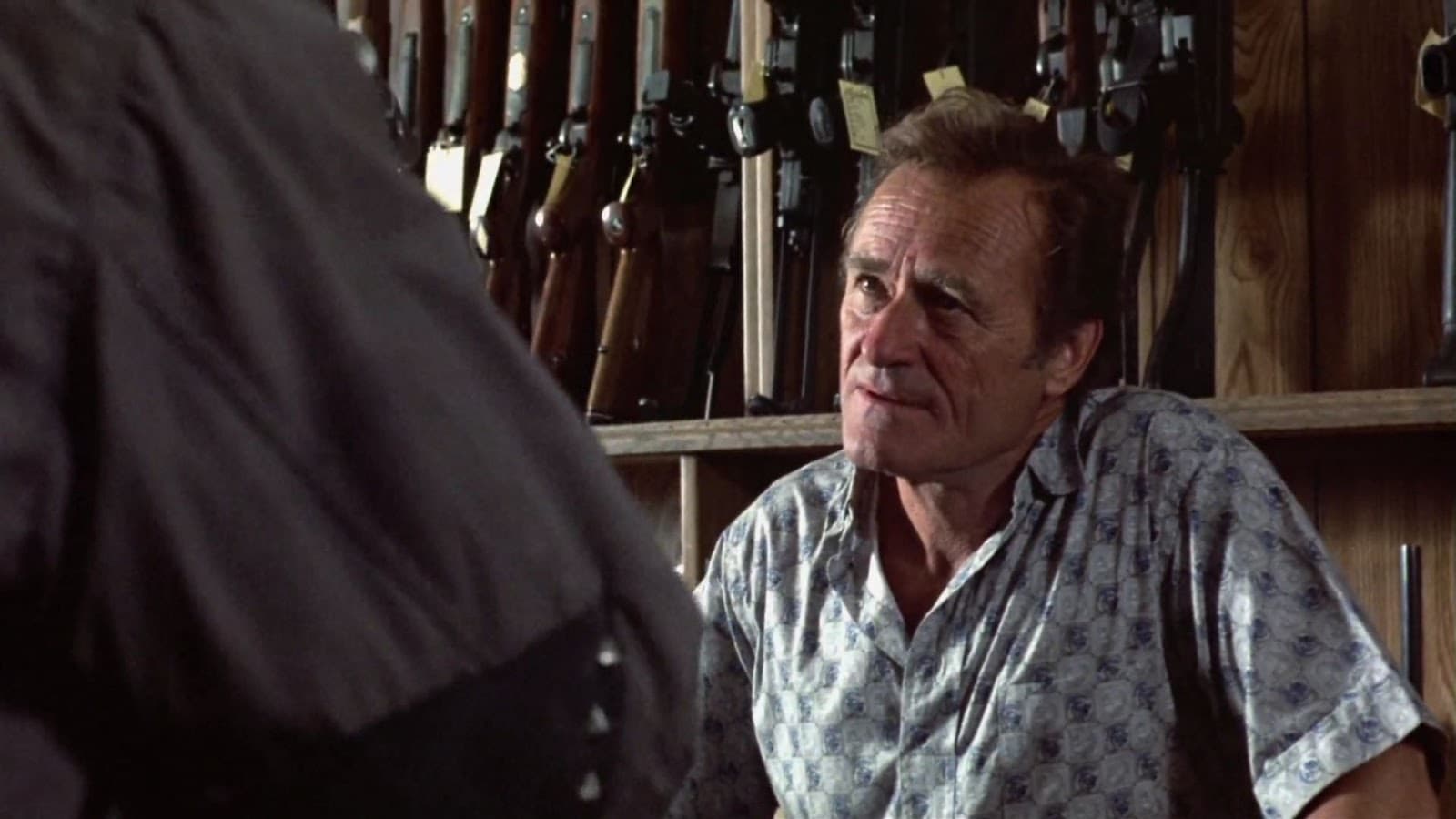 Once Miller gets into his acting groove, Caelum finds a way to keep thing moving, while somehow still highlighting everyone one of his Dick’s roles – even his TV work – without falling into rote repetition. Miller grapples with trying to pay the rent, raise a family, and find satisfaction in a job that’s mostly waiting for the phone to ring. I was surprised to read that Miller’s wife Lainie pleaded with him to take a 9-5 job when he was in his 50s, but I should have known better. It’s the reality an actor has to live with without a steady paycheque. Miller’s tale may hit a groove halfway through, but there’s ups, downs, and a lot of heartwarming stories about his relationship with Joe Dante, Allan Arkush, Roger Corman, Jonathan Kaplan, and a bunch of other creative types who loved him dearly along the way.  Where else are you to go to learn that Dick Miller used to hang out on the insane lion and tiger filled set of Roar?

If you get excited everytime Dick Miller comes on screen, you must own this book.. Everyone else…What’s taken you so long?

Grab a copy on AMAZON